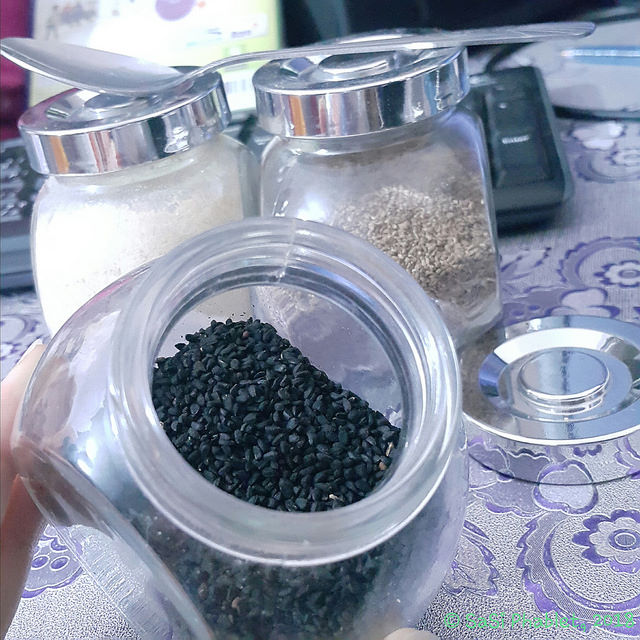 What is Black Cumin Seed?

Specific chronic diseases that black cumin seed has been shown to improve include:

What did the latest research show on Hashimoto’s disease?

What improved at the end of the 8 week study period in those who took black cumin seed?

None of the above measurements improved in the placebo group who just took a starch pill. This clearly indicates the black cumin seed had a profound effect on weight loss, metabolism, thyroid function and improvement in the Hashimoto’s antibody thyroid peroxidase (TPO).

What is it that resulted in such excellent improvements?

Black cumin seeds contain a compound called thymoquinone that has all of these beneficial properties. Thymoquinone has been heavily studied and one of its mechanisms is suppression of the COX-2 enzyme resulting in reduced inflammation. COX-2 inhibitors like Celebrex are popular drugs for inflammatory conditions but black cumin seed has similar benefits without the side effects.

Thymoquinone also has also been shown in previous research to improve thyroid function. Not only has it been shown to increase T3 but it actually can repair thyroid tissue that has been damaged by your immune system.

Black cumin seeds also contain thymohydroquinone and thymol which also have many of the same benefits.

Is there more research on black cumin seed oil and Hashimoto’s disease?

Another exciting paper was just published which looked specifically at black cumin seeds and their effect on lipids, glucose metabolism, and anthropometric variables including body weight and body mass index (BMI).

They then discuss all of the known benefits of black cumin seed oil.

40 patients aged 20-50 with Hashimoto’s thyroiditis confirmed with elevated anti-thyroid peroxidase (TPOAb) antibodies and TSH, T4, and T3 were also measured. None of them had taken any supplements or followed any diets 3 months prior to the trial.

What did they measure?

Physical activity was measured based on intensity to an average weekday.

Fasting blood tests were obtained at the beginning and end of the 8 weeks which included:

The weight and the BMI of those taking black cumin seed significantly reduced after 8 weeks compared to the placebo group which had no changes.

LDL and triglycerides significantly reduced in the study group.

The atherogenic index improved in the study group which is a marker of heart disease risk.

In the discussion, the authors provide information about the potential reasons for these positive outcomes. The effects on weight could be explained by the mechanism that black cumin seeds increase the feeling of fullness and satiety. Black cumin seeds also decrease the absorption of lipids which can lower cholesterol and triglyceride levels. Black cumin seeds have also been shown to decrease fat storage and the spread of fat cells as well as increasing the breakdown of fat.

We know from the first paper I cover in this article on black cumin seeds and Hashimoto’s thyroiditis that it is a powerful anti-inflammatory agent which explains the reduction in TPOAb levels and a reduction in inflammation can also help with weight loss and insulin sensitivity.

What did the authors conclude?

Do I have to supplement?

What is the best way to take black cumin seed?

I wouldn’t recommend buying the oil in glass jars that are available because you don’t really know how much light exposure they have had which results in oxidation of the oil.

In addition to some extraordinary benefits for Hashimoto’s disease, it is clear that black cumin seeds have many additional health benefits that everyone can enjoy. My patients have reported rapid improvement in their symptoms when adding the black cumin seed oil softgels to their regimens. I look forward to reviewing more before and after blood tests for Hashimoto’s disease so we can view the improvements in real time.

This is one supplement you don’t want to overlook if you have Hashimoto’s disease! 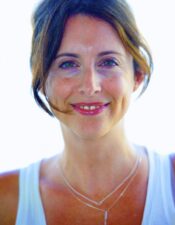