Is Facebook making you sick?  Many have the false belief that Facebook was created for the benefit of people to stay in touch and see what their “friends” are up to.  In actuality, Facebook was created strictly to gather as much data as possible about its users for the single purpose of making a profit.

Is Facebook making you sick – nothing more than a “rat wheel” filled with advertisements, negative injections of news, agendas, depersonalization and a true money-making machine built on manipulating human psychology?

Is it having a negative effect on the health of our population at large?

Social isolation and lack of human contact is becoming more and more of a problem as technology brings us “closer together” without actually seeing or talking to people in person.

One of the things we know about human beings is that we require physical contact and face to face interaction with other humans in order to be healthy. When we isolate ourselves, a few things begin to happen:

I’ll be the first to admit that using Facebook has definitely decreased the amount of times I choose to pick up the phone and say hi to people to see what they are up to.  I already know what they are up to because I can just look on Facebook.

My Facebook feed is filled with pictures, videos and “updates” about people’s lives, so there is no need to take the effort to find out more intimately what my friends are up to.  Some people are addicted to Facebook and rightly so.  Many people make posts so they can get a “hit” of “likes” for each post or a reaction or response from people they know.

Studies show that checking texts, emails and “likes” are like little hits of the feel good neurotransmitter dopamine just like cocaine.  In fact, constantly checking notifications on our devices has been shown to lower your IQ!  Facebook has also been shown to activate areas of the brain that are related to addictive behaviors such as gambling.

Another issue that arises with Facebook during this political season is its use to spread political or religious agendas.  It’s always the same old “my side is better than yours” and this or that candidate sucks.  All the while, all these people making these posts assume that everyone who they are “friends” with agrees with them. 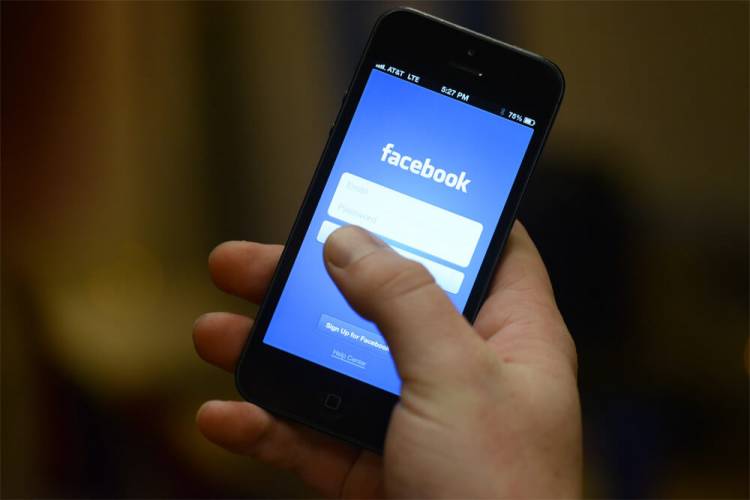 I have seen many, many heated debates on Facebook regarding religion and politics which actually do nothing positive or useful for anyone.  It’s much easier to have a debate hiding behind one’s keyboard than to have an intellectually honest conversation about such topics.

After reviewing many of these debates, it is clear that most people are arguing based on emotions rather than factual data and good evidence.

This approach to debating creates a stress response and possibly anger and frustration which wreaks havoc on the human body.

I also see many posts coming through about the latest health fad or attacking GMO’s, vaccines, gluten, artificial sweeteners etc. that are completely void of scientific inquiry.  Everyone jumps on the fanatical band wagon, signing this petition or that, without ever really making positive change or discussing scientific evidence.

Now that we know the more time you spend on Facebook, the more depressed you become, what is the best approach to Facebook?

I deleted my Facebook account earlier this year and I have never felt better about my life and myself.  I posted that I was going to delete my account asking for anyone who wanted to stay in touch to please message me their contact information.  Ironically, all of my true friends messaged me so now I have everyone’s email and phone number to stay in touch the real way.  I now call my friends more than I ever have and we have real communication rather than the fake way on a computer screen.

Improve your Quality of Life

Here are a few tips that I think will improve your quality of life if you decide to continue using Facebook:

One of the things you’ll notice by calling people, meeting them in person or writing to them the way we used to do things, is an improved sense of well-being.  It kind of feels strange even writing this, but I think it’s a good reminder for all of us.

Lastly, remember that you don’t need Facebook for anything.  You can be involved in your friends’ and family members’ lives without it, so don’t let it control you or change the way you live your life.  Your physical and psychological health is dependent on human-to-human interaction, so don’t forget about this simple, yet extraordinarily profound, aspect of a healthy life. 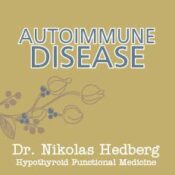