There have never been any studies on leaky gut and Hashimoto’s disease but now we have a new study on this connection. Leaky gut was something rejected by conventional medicine despite the fact that papers on leaky gut date back to the 1970s. For many years functional medicine practitioners have been testing for it and treating it which has helped many patients overcome their chronic illnesses. There are currently over 500 published scientific papers on leaky gut so there is no doubt it exists. 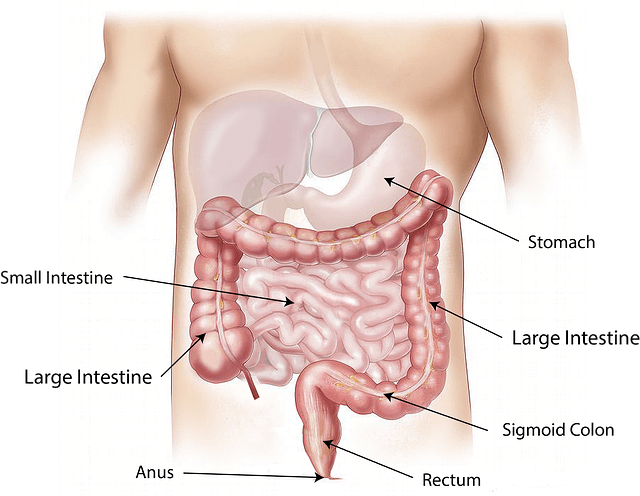 The results showed that patients with Hashimoto’s disease did in fact have structural changes in their microvilli which are the finger-like structures that line the gut barrier. Healthy microvilli are required for proper absorption of nutrients as well as preventing unwanted particles from entering the blood stream. These patients with Hashimoto’s disease had abnormal looking microvilli under the microscope compared to normal looking microvilli of the healthy controls.

How was the study done on Leaky Gut and Hashimoto’s Disease?

30 children and adolescents with Hashimoto’s disease and 30 age, gender, and BMI matched patients with congenital hypothyroidism.

Increased intestinal permeability is a key component of autoimmune diseases. The tight junctions in the gut are key regulators of not only nutrient absorption but also the immune system. Increased zonulin levels are linked to aging and obesity so with our population continuing to become more obese, this may be one of the key factors in the increased incidences of autoimmune diseases.

Patients with Hashimoto’s disease need more thyroid medication based on their zonulin levels which may indicate the severity of the disease. The authors do point out that this pilot study is limited due to the small sample size and because the control group wasn’t healthy.

The authors conclude, “Higher zonulin levels in children and adolescents with Hashimoto’s thyroiditis suggested increased intestinal permeability in these patients.”

Based on the research we have today, there is no doubt that leaky gut or IIP is connected to most if not all autoimmune diseases. We just need more studies on specific autoimmune diseases that are of good quality to buttress this connection. This study is an excellent start for Hashimoto’s disease but every practitioner working with Hashimoto’s patients knows their zonulin levels are usually high and they have leaky gut.

Zonulin can also be tested in stool which is how most functional medicine practitioners are testing at this time.

Is there a need to get your zonulin levels tested if you have Hashimoto’s disease? Not really. Functional medicine practitioners always put most of their focus on gut health and healing the gut barrier in patients with autoimmune disease so the test results won’t change how the patient is being treated.

I only run tests that will actually change the way I approach a patient so I don’t normally run zonulin levels unless the patient requests this data.

If you have Hashimoto’s disease, it is important to have your gut thoroughly evaluated so you can identify what may be breaking down your intestinal barrier. Many things can do this including stress, medications, food sensitivities, gluten, sugar, excessive exercise, poor sleep, dental infections, gut dysbiosis, parasites, viruses, yeast overgrowth, low stomach acid, poor diet, trauma and more.

I always find that if we prioritize gut health in my patients with Hashimoto’s disease, we get much better and much quicker results.

"He's like no other doctor I have ever been treated by and his view of the body as a whole is what works, not isolating each problem like traditional medicine. If you do live outside of the USA, don't worry about the practicalities of being treated by Dr Hedberg as it was super easy for me to Fedex my test samples across the seas and they got there within 24 hours too!”