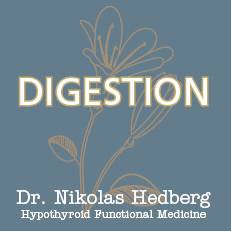 GMOs, or genetically modified organisms, are one of the most contentious topics in the world today.  We should however, consider the following questions:  What do we really know about them? Are these concerns justified?  People are so passionate about this issue that some misguided individuals have actually rioted and vandalized crops in Oregon, Australia, the United Kingdom and the Philippines.  This mob behavior is similar to the burning of women at the stake for committing imaginary crimes like witchcraft.

Unfortunately, public opinion oftentimes has absolutely nothing to do with scientific fact.  A Gallup poll showed that 48% of respondents actually believe that foods produced using biotechnology pose a serious health hazard, compared to 36% who think that they do not.

GMO labeling is a hot issue.  Currently, laws are being passed around the country requiring labels on all GMOs with Vermont being the first state to enact such a law.