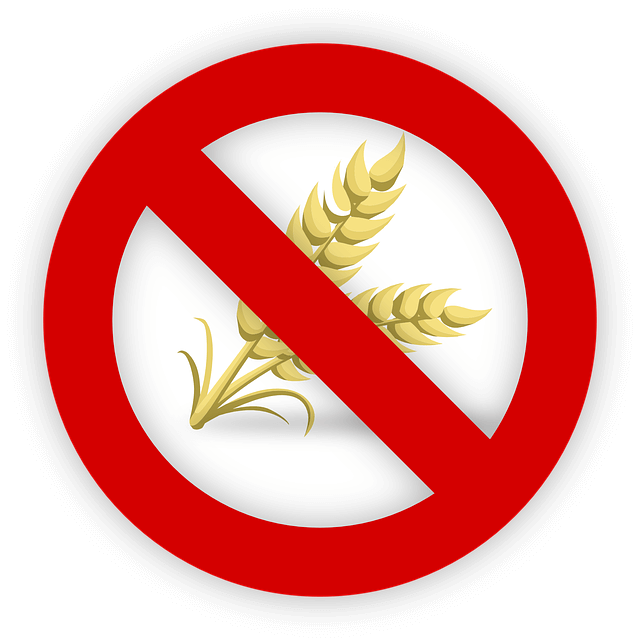 Did you know that 90% of hypothyroid cases are due to an autoimmune disease called Hashimoto’s Thyroiditis?  You probably were never tested for Hashimoto’s because the conventional treatment is exactly the same as non-autoimmune hypothyroidism.  Patients are prescribed thyroid medication but the autoimmune component is completely ignored.

The way to find out if you have Hashimoto’s is to run 2 tests: Thyroid peroxidase antibodies and anti-thyroglobulin antibodies.  If either one of these is elevated then you most likely have Hashimoto’s.  If you have a thyroid problem then it is imperative that you request these tests from your doctor.  I run them on every patient I suspect has a thyroid issue and they come back positive the vast majority of the time.

Since 90% of thyroid problems are autoimmune then we have to figure out why your body started attacking its own thyroid gland.  One of the most common contributing factors to Hashimoto’s is gluten. Gluten is a protein found in grains such as wheat, rye, barley, spelt and oats (Oats do not contain gluten in nature but the vast majority of the commercially available oats are contaminated with gluten during processing).

Research has shown that if you have Celiac disease then you have a much higher risk of developing Hashimoto’s disease.  Celiac disease is a severe disease that requires the most extreme measures to avoid all gluten.

Why has gluten become such a big problem in recent years?

Basically, the shear amount of gluten in crops such as wheat has significantly increased over the last 50 years so people are eating larger amounts of this difficult to digest food component.  When you see a pizza chef spinning and throwing pizza dough in the air, it is the gluten and it’s glue-like properties that hold the dough together.  The glue-like dough enters the digestive tract and it is extremely difficult to digest for some people.  Some individuals due to genetics simply lack sufficient enzymes to digest it completely.

How does gluten contribute to Hashimoto’s disease?

Since gluten is hard to digest for some individuals, it can put further stress on the immune system and lead to leaky gut syndrome.  70% of your immune system is in your digestive tract so it must be healthy in order to have a balanced immune system.

Gluten is clearly an irritant to Hashimoto’s disease as many patients see increases in their thyroid antibodies when they eat it, and some patients see a significant drop in their antibody levels when they stop eating it.

Gluten is not the single cause of all Hashimoto’s disease cases as some people unfortunately spread all over the internet.  It is clearly a major problem in some cases of Hashimoto’s, but in other cases it has minimal impact.

If you have Hashimoto’s then I usually recommend patients stop eating gluten completely while we are going through the healing process.  As we strengthen digestion, balance the immune system and take care of all the other causes of Hashimoto’s, it is best to have one less irritant to deal with.  It can take up to 18 months on a gluten-free diet to really see improvements in your symptoms.  However, most people see a difference in the first 4-6 weeks.

If you already know you have Hashimoto’s then you may want to try a gluten-free diet.  I’ve provided a great eBook on how to be gluten-free which can be downloaded here:

Research has shown that gluten-free diets can lead to many nutrient deficiencies.  I always recommend a high quality multivitamin that is iron and copper-free to all my patients following a gluten-free diet.

If you’re not sure if you have Hashimoto’s then request the tests I mentioned above to find out.  In some cases of Hashimoto’s there is more to the picture than gluten such as infections, leaky gut, selenium deficiency, vitamin D deficiency, iodine, thyroid disrupting chemical exposure, adrenal dysfunction, etc. etc..

Going gluten-free is definitely a great start to beginning your Hashimoto’s healing journey so give it a try and see how much better you feel. 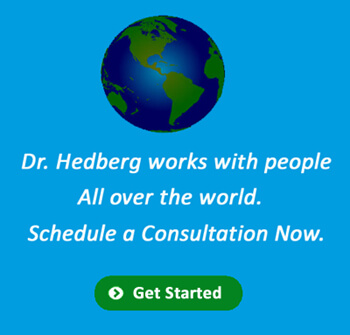 "I’m healthy and happy and I have my life back!"